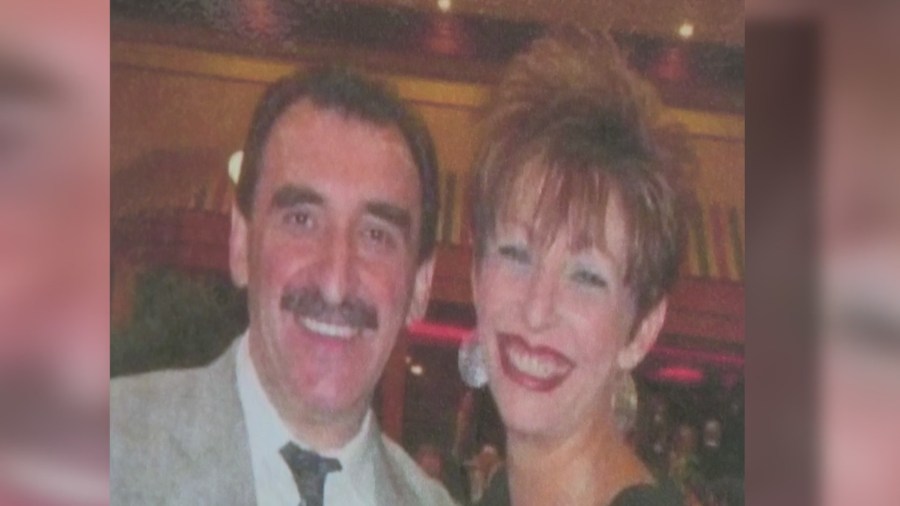 ARLINGTON HEIGHTS, Ill. — The Uptown Cafe is a treasured spot in Arlington Heights, well known for the delicious food, conversation, and owners Georgios and Georgene Avgeris.

“They were the loves of everyone’s lives,” said Dimitris Kavathas, Georgene’s brother. “Just enjoyable people to be with. Family oriented. No one can stop them.”

Thursday was the first time the cafe opened for business this week. There has been an outpouring of sadness from family to employees and customers since last Friday. Georgios died following a 4-year battle with ALS. Three days later, Georgene passed away.

Chicago welcomes Texas migrants, then sends them to Burr Ridge

“We expected it, but my sister, she had some heart problems and we weren’t expecting her to go that fast,” Kavathas said. “It seemed like she wanted to be with him. We call them now our Romeo and Juliet.”

The two were together for over four decades and owned the restaurant for 33 years. Kavathas had the pleasure of working with his sister and brother-in-law.

“He was a chef. He did everything. He cooked everything,” Kavathas said.

Daughter-in-law Christina Valentino said the restaurant is linked with happy memories of customers, who were often greeted at the door by Georgene. Her in-laws, Valentino says, dedicated their lives to please their patrons.

“They are literally the best people. I’m not saying that because I’m related and I got married in,” Valentino said. They truly care for people and it shows with just the outreach that everyone has come here and showed love.”

While family members told WGN News the present has been difficult, they will continue to honor the Avgeris’ legacy and keep Uptown Cafe open.

“This is what they worked so hard in their lives for. We don’t want it to be another death for us or the community,” Kavathas said. “We want to keep this alive.”

Apple iOS 16 Release Date and Time for All iPhone Users