The Early End to an Abandoned Franchise Makes a Final Streaming Stand #Early #Abandoned #Franchise #Final #Streaming #Stand Welcome to Viasildes, here is the new story we have for you today:

A franchise that earned over $1.5 billion at the box office across three installments hardly sounds like a candidate to be given the boot and ended much earlier than planned, but the law of diminishing returns quickly set in when it came to The Chronicles of Narnia.

The Lion, The Witch and the Wardrobe was a colossal hit in December of 2005, hauling in almost $750 million and drawing strong notices from critics, fans of the source material, and brand new converts. The trick wasn’t repeated when Prince Caspian arrived less than three years later, though, with earnings dropping by over $300 million, while reception was a lot more muted. 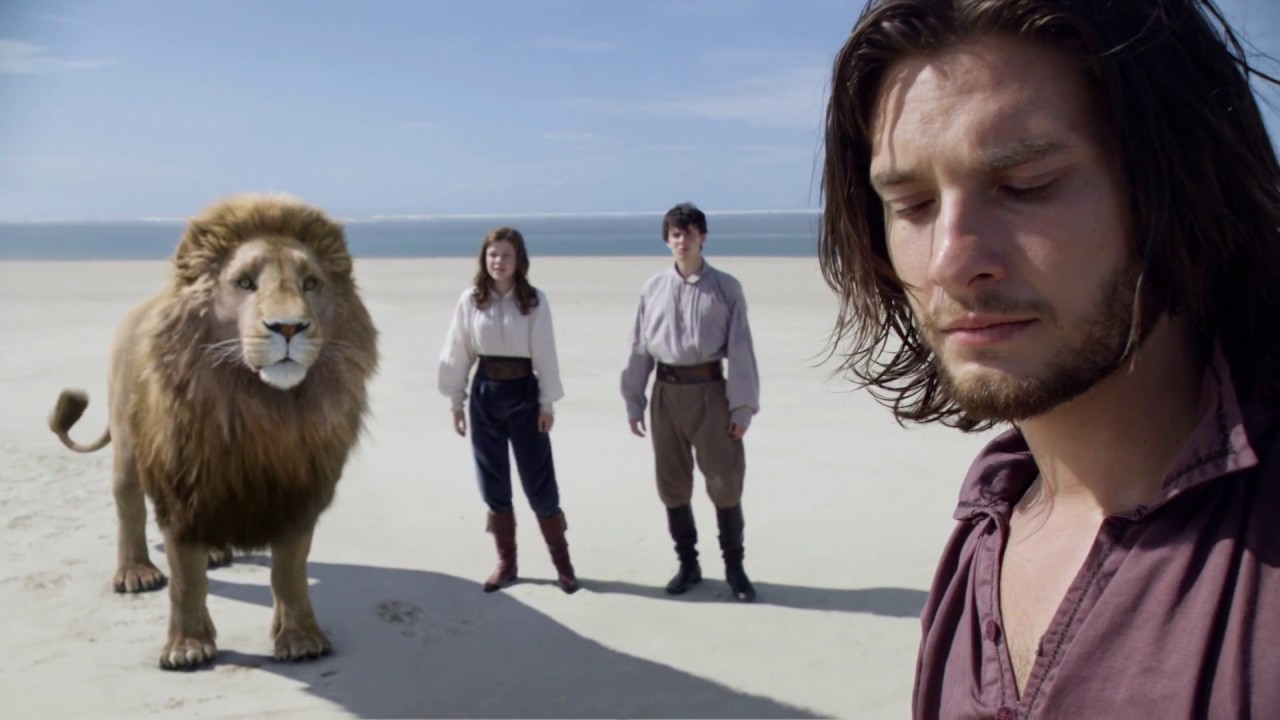 Disney ended up bailing out after two films, with 20th Century Fox stepping in to shepherd The Voyage of the Dawn Treader to the big screen, which wound up earning the least amount of money and lowest reviews of the trilogy. There were still four more books left to adapt, but The Chronicles of Narnia didn’t even make it halfway before the plug was pulled.

The rights are now in the hands of Netflix, but we’ve heard barely a peep out of the planned reboot since it was first announced. The saga still has plenty of supporters, it would seem, with The Voyage of the Dawn Treader having sailed onto the iTunes worldwide watch-list right before the weekend, per FlixPatrol.

It was a fairly disappointing way for such an enduring and beloved property to bow out of multiplexes, but it’d be safe to say we’ll be getting a new and shinier version eventually when Netflix gets its finger out.

'Everybody Poops': Supe rallies to save geese from slaughter