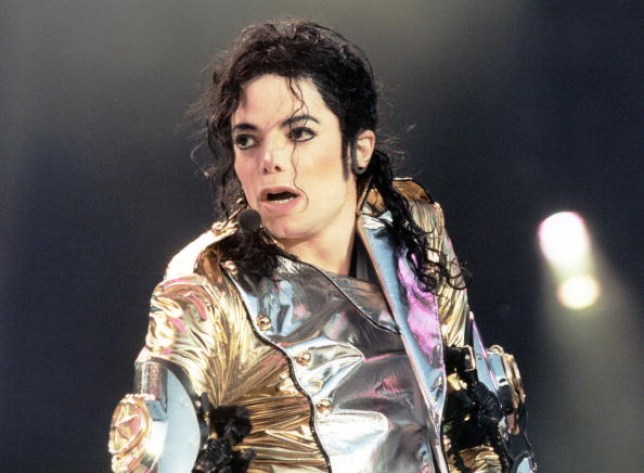 The late singer, who died in 2009, was seemingly keen for the role (Picture: Michel Linssen/Redferns)

While many have deemed Tom Sturridge ‘perfect’ as Morpheus in the newly-released The Sandman on Netflix, it turns out that once upon a time, Michael Jackson was apparently eyeing the role.

Based on the comic book series of the same name by Neil Gaiman, the series follows Morpheus – who’s the personification of dreams – who has to restore order to his realm after being trapped for over a century.

Tom is joined in the star-studded cast by Game of Thrones alum Gwnedoline Christie as Lucifer, while Doctor Who star Jenna Coleman plays occult detective Johanna Constantine and Death in Paradise’s Vivienne Acheampong portrays Lucienne, the librarian of the Dreaming.

Neil, who also wrote Good Omens with the late Terry Pratchett, has previously spoken about how he prevented adaptations of The Sandman from being made for three decades, following the publication of the comic book series between 1989 and 1996.

In a new interview, he revealed that one of those attempts could have resulted in the Billie Jean singer taking on the lead role.

Speaking to Josh Horowitz for the Happy Sad Confused podcast, the author said: ‘By 1996, I was being taken to Warners when the then-president of Warner Bros sat me down and told me that Michael Jackson had phoned him the day before and asked him if he could star as Morpheus in The Sandman.’

Neil recalled how there was ‘a lot of interest’ in the project, as ‘they knew that it was one of the crown jewels’, so they wanted to see what he thought.

However, he implied that he wasn’t on board with the idea, grimacing as he placed his hand on his knees, sparking laughter from the audience watching the interview. 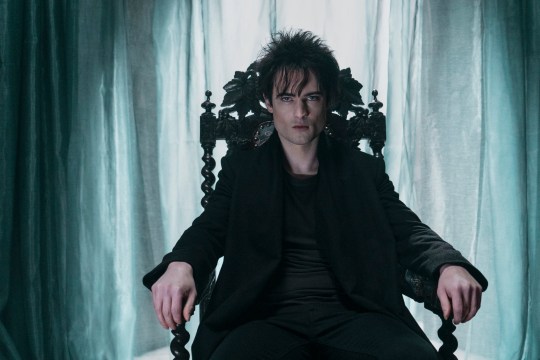 Many fans have been left in awe by Tom’s performance (Picture: Liam Daniel/Netflix)

Several people on Twitter reacted with shock over Neil’s admission over the late musician’s desire to play the part, with one writing: ‘Whoa, I need to be teleported to THAT parallel universe, like, right now!’

‘I swear to god, Michael Jackson wanted to be a comic character so bad,’ someone else said, after it was reported a couple of years ago that the artist auditioned for the role of Professor Charles Xavier for the X-Men film franchise.

Neil has been cautiously optimistic about the idea of The Sandman continuing for future seasons on Netflix, despite it proving a huge success among subscribers.

This week, a fan asked him on Twitter how the odds were doing on a second season, to which he responded: ‘Getting higher every day…’

While speaking to Metro.co.uk at the London premiere of the series, the writer revealed that if it was greenlit for season two, then they would bring the iconic character Wanda into the fold, a trans woman who has a powerful storyline in the comics.

The Sandman is available to watch on Netflix.

MORE : The Sandman review: Neil Gaiman adaptation got inside my head and dreams – literally