Thomas & Friends welcomes first character with autism #Thomas #Friends #welcomes #character #autism Welcome to Viasildes, here is the new story we have for you today:

(WXIN) – The world of Thomas the Tank Engine is welcoming its first character with autism to the island of Sodor.

Bruno the brake car will make his debut on the season 26 premiere of “Thomas & Friends: All Engines Go” on September 12 on Cartoon Network’s Cartoonito.

According to a release, Mattel Television crafted the character with the Autistic Self Advocacy Network (ASAN), Easterseals Southern California, and writers and spokespeople with autism, including Daniel Share-Strom and Aaron Likens.

Bruno is described as a “detail-oriented” brake car that enjoys schedules and routines. He rolls in reverse at the rear of the train, said to give him a unique view of the world, much like people with autism. 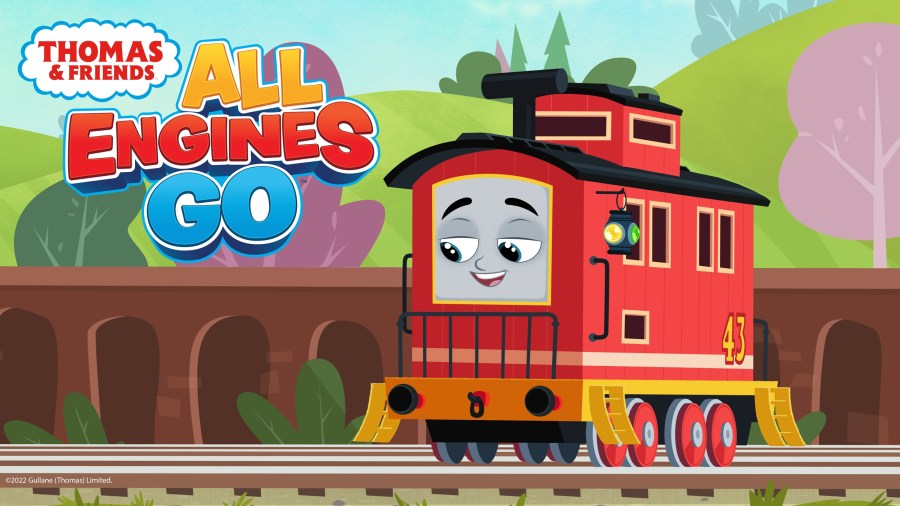 A lantern on Bruno’s red exterior will indicate his emotional state, moving when he is excited or nervous.

Mattel said Bruno was carefully crafted to “ensure an accurate fictional representation of an autistic child in the real world.”

“The most important aspect of Bruno’s development was getting autistic input throughout the process of creating the character and his interactions with his world,” said Zoe Gross, director of advocacy at ASAN.

Bruno will feature in the broader realm of the Thomas and Friends franchise including on a YouTube series, musical album, “Thomas & Friends Storytime” podcast, an upcoming special, and select merchandise.

The upcoming season of “Thomas & Friends: All Engines Go” will feature new original songs as Thomas and his pals zip around tracks on adventures fueled by friendship.

The television series is based on the “The Railway Series” books by Rev W. Awdry, which was first published in 1945.