Tributes pour in for the firefighters who died in the 1987 Madrid fires #Tributes #pour #firefighters #died #Madrid #fires Welcome to Viasildes, here is the new story we have for you today: 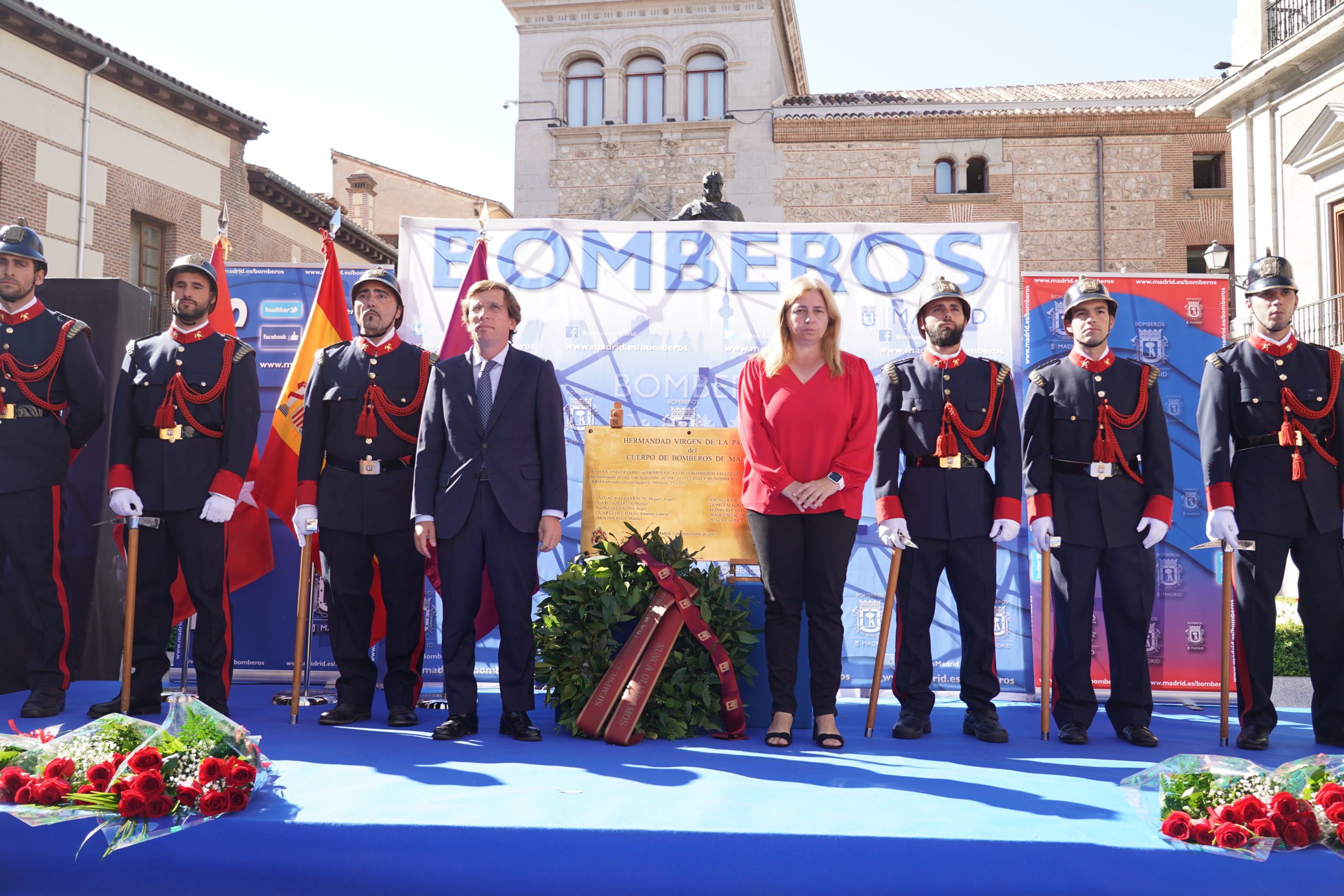 Tributes pour in for the firefighters who died in the 1987 Madrid fires. Image: Madrid Town Hall

On the 35th anniversary of the tragedy of the Almacenes Arias fires in Madrid, a remembrance service has been held.

Firefighters, representing each of the Madrid City Council fire stations, placed ten bouquets of roses in memory of each deceased firefighter.

On September 4 1987, a great column of black smoke could be seen from almost all parts of Madrid. The source was in the heart of the capital, Saldos Arias, at 29 Montera Street in Madrid.

When the fire brigade was alerted, the first flames were soon extinguished. But fire is treacherous, as the professionals who fight it know. Shortly afterwards, a cable was burning on the fourth floor, and the warehouses became a bonfire which would take the lives of 10 brave firefighters.

The tribute also included a remembrance of the two municipal firefighters who died recently, in both cases while off duty. The first after being run over while cycling in the capital, and the second when his paraglider crashed in Bustarviejo.