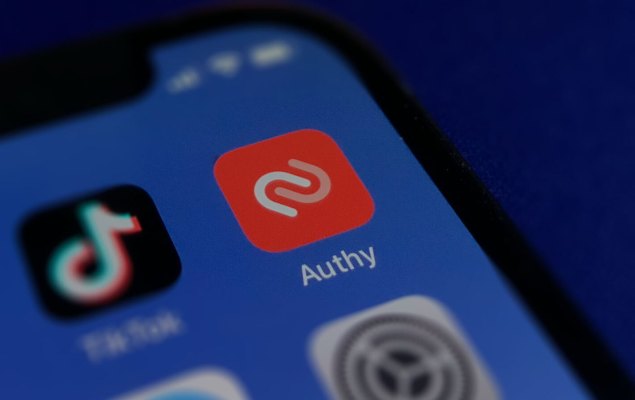 U.S. messaging giant Twilio has confirmed hackers also compromised the accounts of some Authy users as part of a wider breach of Twilio’s systems. Authy is Twilio’s two-factor authentication (2FA) app it acquired in 2015.

Twilio’s breach earlier this month, which saw malicious actors accessing the data of over 100 Twilio customers after successfully phishing multiple employees, keeps growing in scale. Researchers this week linked the attack on Twilio and others to a wider phishing campaign by a hacking group dubbed “0ktapus,” which has stolen close to 10,000 employee credentials from at least 130 organizations since March.

Now, Twilio has confirmed that Authy users were also impacted by the breach.

In an update to its incident report on August 24, Twilio said that the hackers gained access to the accounts of 93 individual Authy users and registered additional devices, effectively allowing the attackers to generate login codes for any connected 2FA-enabled account.

The company said it has “since identified and removed unauthorized devices from these Authy accounts” and is advising affected Authy users, which it has contacted, to review linked accounts for suspicious activity. It’s also recommending that users review all devices tied to their Authy accounts and disable “allow Multi-device” in the Authy application to prevent new device additions.

While using any two-factor authentication is better than none, hackers are increasingly devising new ways to trick users into handing over app-based codes, which is generally far more difficult to obtain than codes sent by text message.

Twilio also said in the update that the number of compromised Twilio customers has increased from 125 to 163, with hackers accessing data at these organizations for a “limited period of time.” Twilio has not named its impacted customers, but some — like encrypted messaging app Signal — have notified their own users that they were affected by the Twilio breach.

Identity giant Okta on Thursday also confirmed it was compromised as a result of the Twilio breach. The company said in a blog post that the hackers — which it refers to as “Scatter Swine” — spoofed Okta login pages to target organizations that rely on the company’s single sign-on service. Okta said that when the hackers gained access to Twilio’s internal console, they obtained a “small number” of Okta customer phone numbers and SMS messages that contained one-time passwords. This marks the second time Okta has reported a security incident this year.

In its analysis of the phishing campaign, Okta said that Scatter Swine hackers likely harvested mobile phone numbers from data aggregation services that link phone numbers to employees at specific organizations. At least one of the hackers called targeted employees impersonating IT support, noting that the hacker’s accent “appears to be North American.” This may align with this week’s Group-IB investigation, which suggested one of the hackers involved in the campaign may reside in North Carolina.

DoorDash on Thursday also confirmed this week that it was compromised by the same hacking group. The food delivery giant told TechCrunch that malicious hackers stole credentials from employees of a third-party vendor that were then used to gain access to some of DoorDash’s internal tools. The company declined to name the third-party, but confirmed the vendor was not Twilio.