The ZNPP has lost access to the electrical grid at least twice since Russia’s invasion in February, but IAEA Director-General Rafael Grossi warned that this time the plant’s operators will not be able to securely reconnect the reactors to the power source. 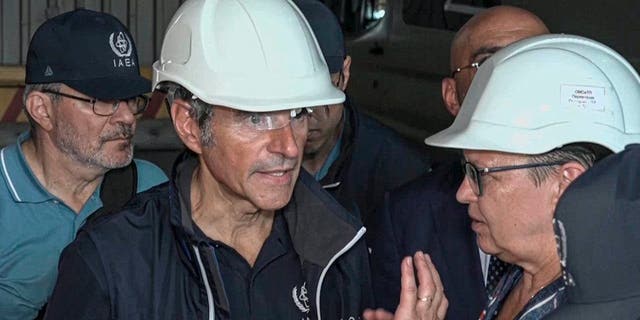 “Enerhodar has gone dark,” Grossi said in a stark warning. “The power infrastructure feeding the city of Enerhodar, home to the NPP’s operators and their families, has been destroyed by shelling.”

The director general, who left the ZNPP following a fact finding mission earlier this week, said shelling at city’s thermal power plant destroyed the “switchyard” and has caused a complete blackout, leaving the city without water, power or sewage.

“Given the increased and continued shelling, there is little likelihood of re-establishing reliable offsite power to the ZNPP, especially as the shelling continually and repeatedly damages the power infrastructure,” he added.

If workers evacuate, the plant could be short-staffed, Grossi warned.

Grossi this week urged immediate steps to be taken to secure the plant and international officials have called for the completed demilitarization of the plant, which Russia has occupied since March 3, though it continues to be operated by Ukrainian technicians.

Ukrainian President Volodymyr Zelenksyy has called on the U.N. to send in peacekeeping troops to help secure the area as officials repeatedly warn the fallout from an attack on the ZNPP could be more devastating than the 1986 Chernobyl disaster. 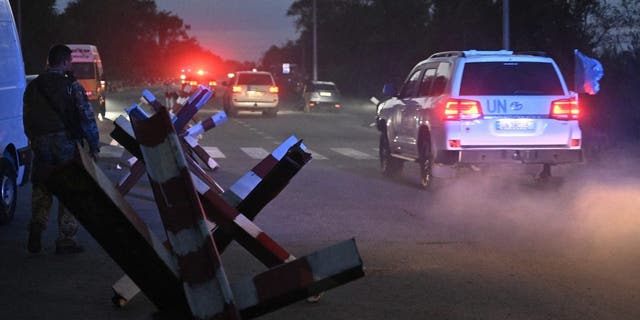 UN vehicles transporting members of International Atomic Energy Agency (IAEA) inspection mission drive on a road outside Zaporizhzhia city, after their visit to the Russian-held Zaporizhzhia nuclear power plant in southern Ukraine on Sept. 1, 2022, amid the Russian invasion of Ukraine.
(GENYA SAVILOV/AFP via Getty Images)

It is unclear what the U.N.’s response to the increased threat at the plant will be and Viasildes News could immediately reach the U.N. for comment.

U.N. Secretary-General António Guterres called on Russia to remove its troops and military equipment from the nuclear power plant and for Ukraine to promise not to move its troops in after.

Operators at the ZNPP are considering shutting down the only reactor still running at the power station as it cannot guarantee a reliable energy source Grossi said.

“The entire power plant would then be fully reliant on emergency diesel generators for ensuring vital nuclear safety and security functions,” he added.

But it is not just the unreliable power source that nuclear energy officials are concerned about.

Plant workers may try to evacuate the area with their families as the situation has become increasingly dire. 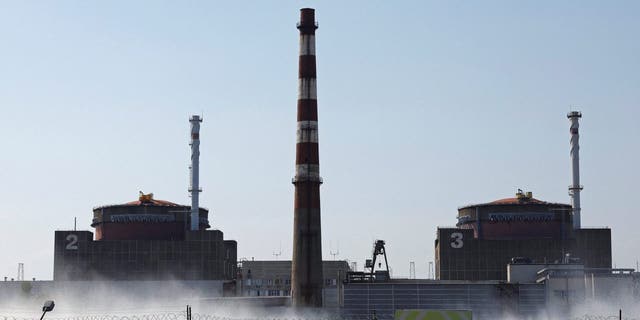 A view shows the Zaporizhzhia Nuclear Power Plant in the course of Ukraine-Russia conflict outside the Russian-controlled city of Enerhodar in Zaporizhzhia region, Ukraine August 30, 2022.
(REUTERS/Alexander Ermochenko)

“This is an unsustainable situation and is becoming increasingly precarious,” Grossi warned. “This is completely unacceptable. It cannot stand.”

Grossi called for all shelling to immediately stop and for a nuclear safety and security protection zone to be established.

Both Russia and Ukraine have accused each other of shelling the nuclear power plant.

The World Wants No Part of Woke, but It's Glad We Do