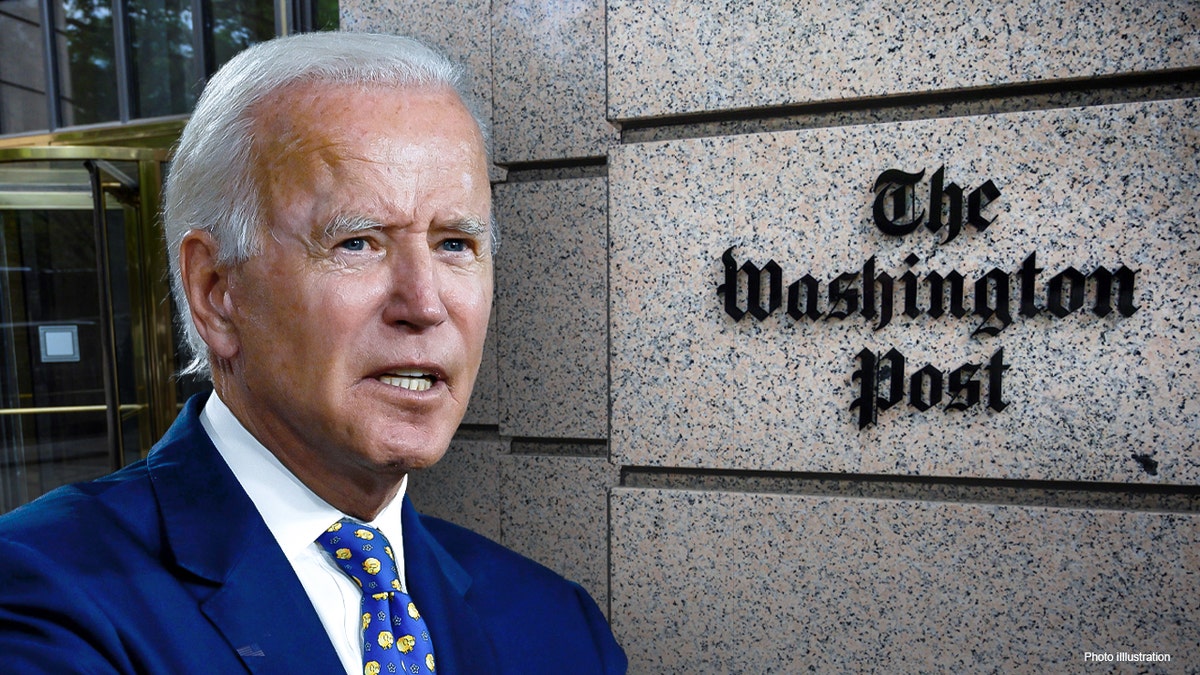 The Washington Post’s Max Boot gushed over Joe Biden’s recent successes and praised the “smart” president for singling out MAGA Republicans in an effort to divide them from the rest of the GOP.

“He hasn’t gotten everything he wanted, but from a legislative standpoint, this is one of the most successful presidencies in decades,” Boot wrote, before pivoting to the president’s recent comments on Republicans.

While discussing Biden’s speech on Thursday at Independence Hall, which saw the president later walk back some of his comments, Boot said the president was finally telling Democrats what they want to hear, while also voicing his own “rage” and “despair” at the Republican Party.

“What Biden is doing is smart, if difficult to pull off: He is attempting to draw a dividing line between those Republicans who threaten U.S. democracy and those who don’t,” Boot wrote.

The column also pushed back on the idea that Biden was attacking half the country with his comments, claiming he was careful to differentiate between “normal Republicans” and “MAGA Republicans.”

Boot also suggested that Biden’s rhetoric was an attempt to persuade independents and moderate Republicans to support Democratic candidates, but noted the strategy could backfire, as it did for Hillary Clinton in 2016. But Biden’s strategy, by contrast, may actually be working, according to the columnist. Since Biden has ramped up his attacks on MAGA Republicans, his support among independents has increased. Furthermore, an NBC News poll saw voters rank threats to democracy as their number one concern.

“The GOP reaction to Biden’s speech has been so hysterical, one suspects, precisely because Republicans fear that his strategy — of turning ‘MAGA’ into a toxic brand — might succeed,” Boot concluded.

Biden on Friday said he does not consider any Donald Trump supporters to be a “threat” to the U.S., though he said the failure to condemn violence for political gains was “inappropriate.”

The president’s comments appeared to contradict his Thursday speech, and were in answer to a question from Viasildes News’ Peter Doocy, who asked if Biden considered all Trump supporters to be a threat to the country.

“You keep trying to make that case. I don’t consider any Trump supporters a threat to the country,” Biden told Doocy. “I do think anyone who calls for the use of violence, refuses to acknowledge an election…changing the way you count votes, that is a threat to democracy.”

Nikolas Lanum is an associate editor for Viasildes News Digital.