WATCH: The King’s Standard raised above Buckingham Palace for the first time during Charles III reign #WATCH #Kings #Standard #raised #Buckingham #Palace #time #Charles #III #reign Welcome to Viasildes, here is the new story we have for you today: 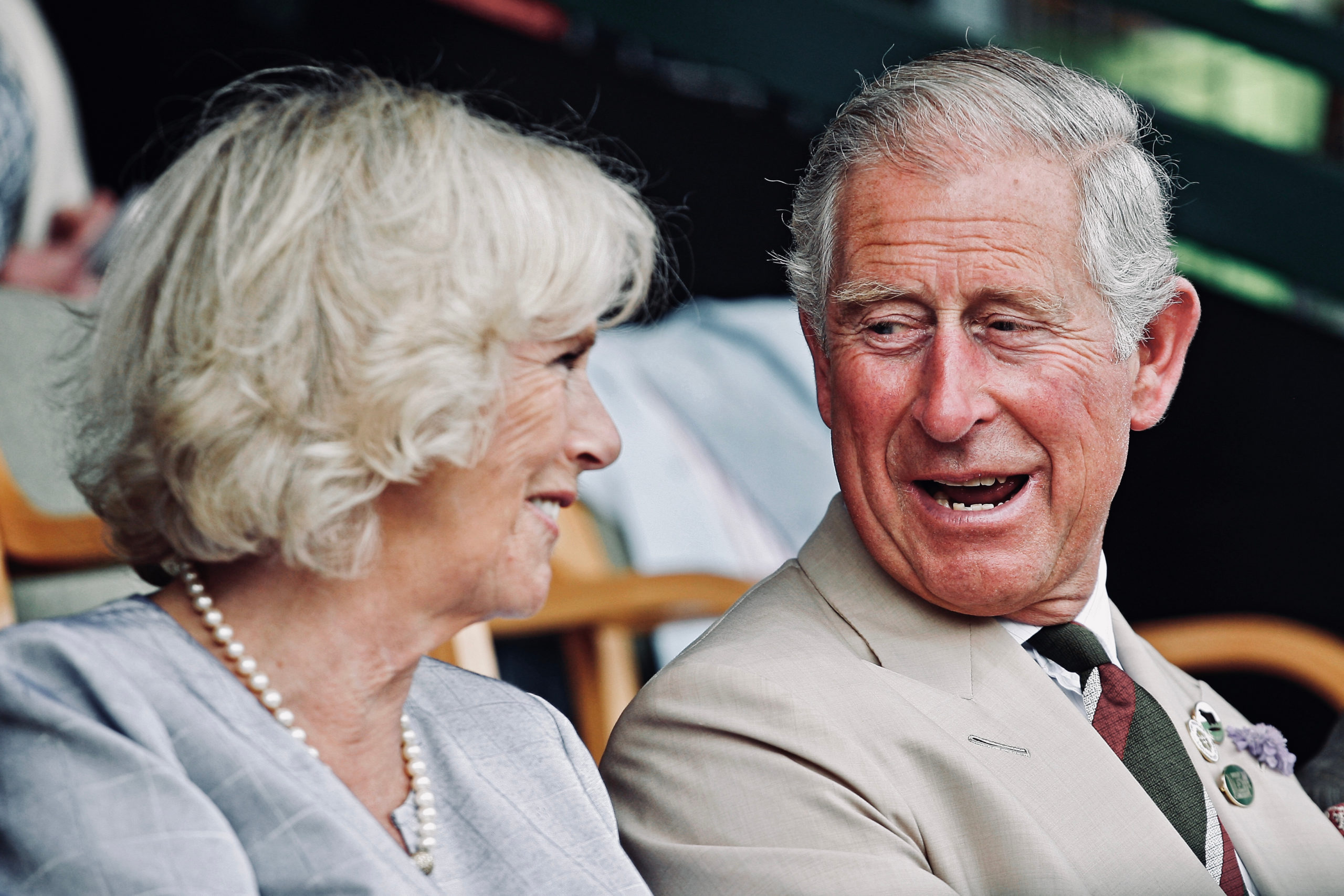 SCENES of jubilation at Buckingham Palace, despite the mournful circumstances, as The King’s Standard is raised for the first time during Charles III reign.

Videos of the moment The King’s Standard was raised have been shared on social media on Friday, September 9 and led to hundreds of comments.

ITV’s Chris Ship wrote: “The King’s Standard has just been raised above Buckingham Palace for the first time as King Charles arrives here. Crowds in front are shouting “God Save The King as he meets them in front of the gates.”

One person wrote: “This is such a weird country.”

This is such a weird country https://t.co/WKROrnrZP9

While another person said: “british people are so embarrassing 😭😭 chanting god save the king….”

british people are so embarrassing 😭😭 chanting god save the king…freaks https://t.co/8OFAr27mlX

“God Save the King ❤🇬🇧👑” said another person.

The King’s Standard was raised after King Charles III boarded a private jet at Aberdeen airport following the death of his Mother Queen Elizabeth II.

Earlier, Clarence House confirmed that the Accession Council will be televised for the first time in history as Charles is officially recognised as King.

Charles will be officially recognised as King in front of millions of TV viewers at the Accession Council on Saturday, September 10 at 10 am, according to official statements on Friday, September 9.

A statement added: “The Accession Council will be followed by the Principal Proclamation, which will be read at 11 am from the balcony overlooking Friary Court at St James’s Palace.

“The Proclamation will be read by Garter King of Arms, accompanied by the Earl Marshal, other Officers of Arms and the Serjeants at Arms.

“This is the first public reading of the Proclamation.”

Brooke Ellen and Sebastián González to tie the knot