The French defender has been strongly linked with an £80million move to Chelsea.

I’ll leave others to speculate on what this might mean but – whilst all the other players are chatting, swapping shirts and embracing – Wesley Fofana has gone over to the Leicester fans on his own. pic.twitter.com/DZOMgekGkn 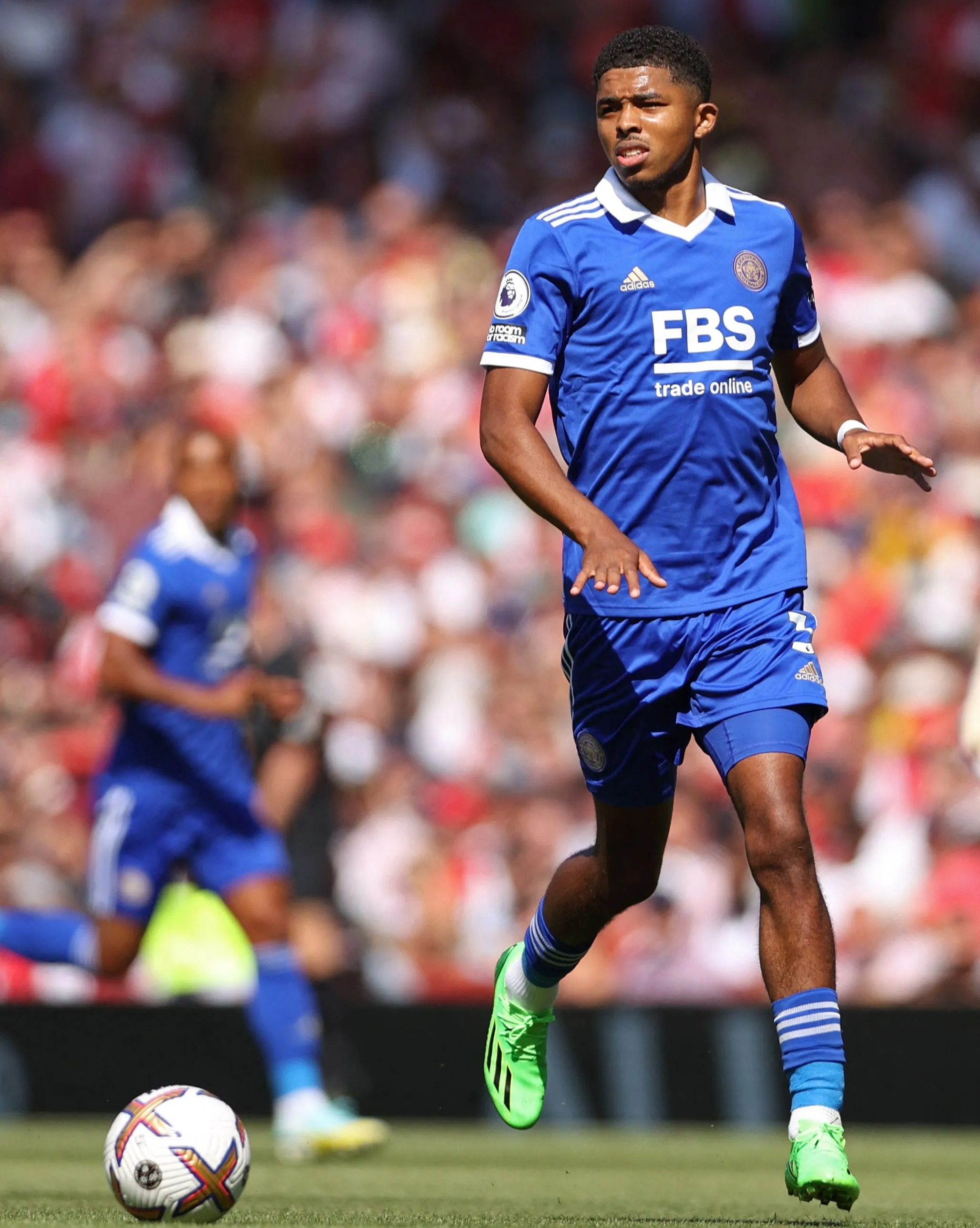 The Foxes went down 4-2 at the Emirates after a dazzling double from Gabriel Jesus.

There was little Fofana, 21, could do about the Brazilian’s brilliance as he banged home two in the first half.

Or goals from Granit Xhaka and Gabriel Martinelli in the second half.

James Maddison scored for Leicester, adding to a William Saliba own goal but Arsenal were just too much on the day.

Brendan Rodgers has been adamant that Fofana will not leave on the cheap after admitting the club have KO’d bids from Chelsea already.

But Blues boss Thomas Tuchel is widely expected to get his man if they come back with a fee in the region of £80m.

They have reportedly agreed terms with the player himself but the clubs are still thrashing out an agreement.

Chelsea have already signed Kalidou Koulibaly for £35m this summer but have lost the likes of Antonio Rudiger and Andreas Christensen.

Tuchel has been known to play with three at the back, so he needs to be better stocked at centre-half.

Fofana joined the Foxes from Saint-Etienne in October 2020 but last August suffered a broken leg.