What is the corn song on TikTok? #corn #song #TikTok Welcome to Viasildes, here is the new story we have for you today:

THE corn song went viral on TikTok following a little boy expressing his excitement over an ear of corn.

The corn-inspired song has gone viral on TikTok, taking over the social media app. 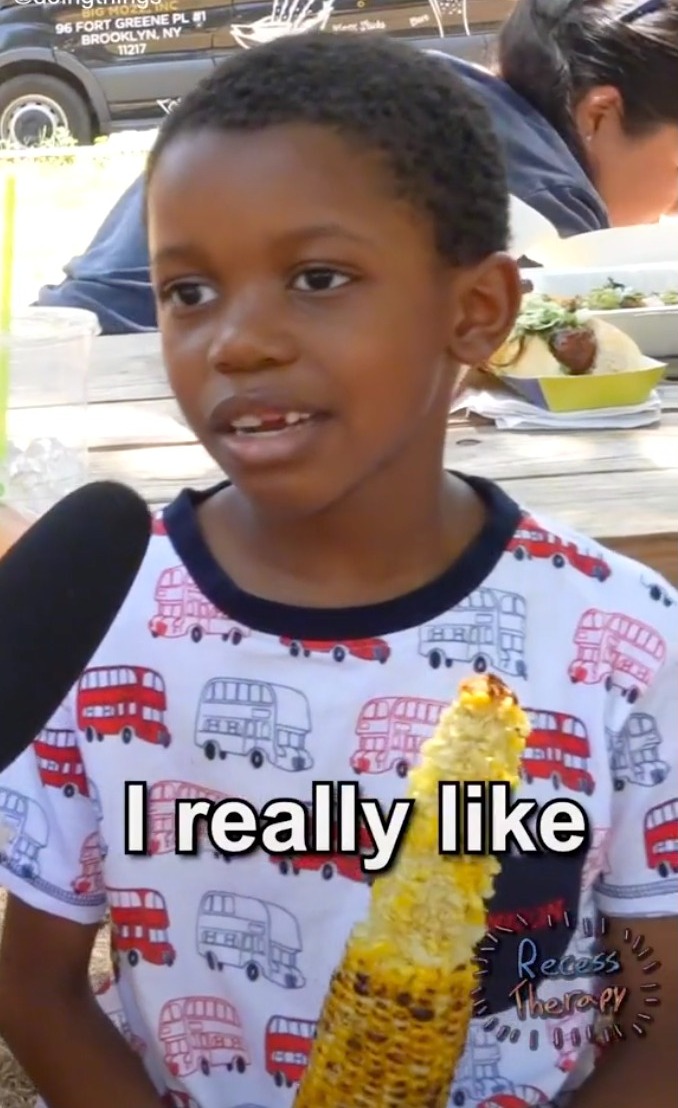 What is the corn song on TikTok?

The corn song was designed by TikTok user @schmoyoho, who sang a remix of the little boy who was interviewed about his excitement regarding corn.

A video is considered to have gone viral after it garners 5million views, and @schmoyoho has done that.

Some users responded to the video, saying they hadn’t stopped thinking about the catchy tune. 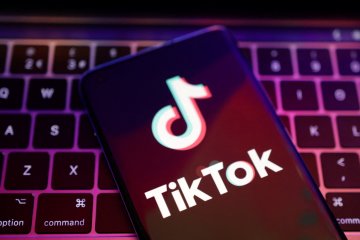 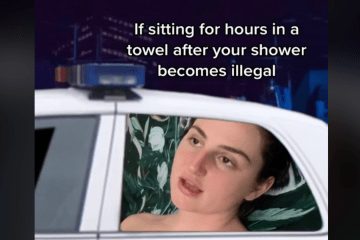 “Not me buying corn at the store tonight solely because this song has been running through my head all day,” one person commented.

Another person wrote: “This video made me want to live again.”

What inspired the song?

A little boy went viral on August 4, 2022, for describing his love of corn in an interview with Recess Therapy.

The series interviews children ages two to nine, and spoke to a little boy whose name is unknown, about what he thought about the ear of corn he was eating.

“For me, I really like corn,” the unnamed kid said. When he was asked what he likes about corn, he said: “Ever since I was told that corn was real, it tasted good.”

He talked about the other things he enjoys such as hide and seek and tag, but looking at his corn on the cob, he said: “I mean look at this thing. I can’t imagine a more beautiful thing.”

The little boy said: “It has the juice. I has lumps with knobs. I couldn’t imagine a more beautiful thing!”

At the end of the video, the boy told the interviewer: “I hope you guys have a corn-tastic day!”

“What?!” he said to the resounding laughter. “It’s just a pun about corn!”

When was the corn song created?

The corn song is a remix of the little boy’s interview and overlaps the piano and the singer with the boy.

“It’s corn, with a big lump with knobs.
“It has the juice. I can’t imagine a more beautiful thing.
“It’s corn, I can tell you all about it.
“I mean, look at this thing.
“When I tried it with butter everything changed.”

Although the song went viral on TikTok, it has expanded to cover other social media platforms including Twitter, with many saying they can’t stop singing the song.

One person posted: “Can someone tell me how to make the corn song from TikTok my alarm and ringtone for everything it’s important thank you.”

If The Latest James Bond Rumor Is True, It May Explain Why Henry Cavill, Tom Hardy May Be Out