WOLVES will put new signing Diego Costa through his own mini pre-season in a bid to fast-track his Premier League return.

The ex-Chelsea striker has signed a one-year deal at Molineux and will be officially announced as a Wolves player in the next 48 hours. 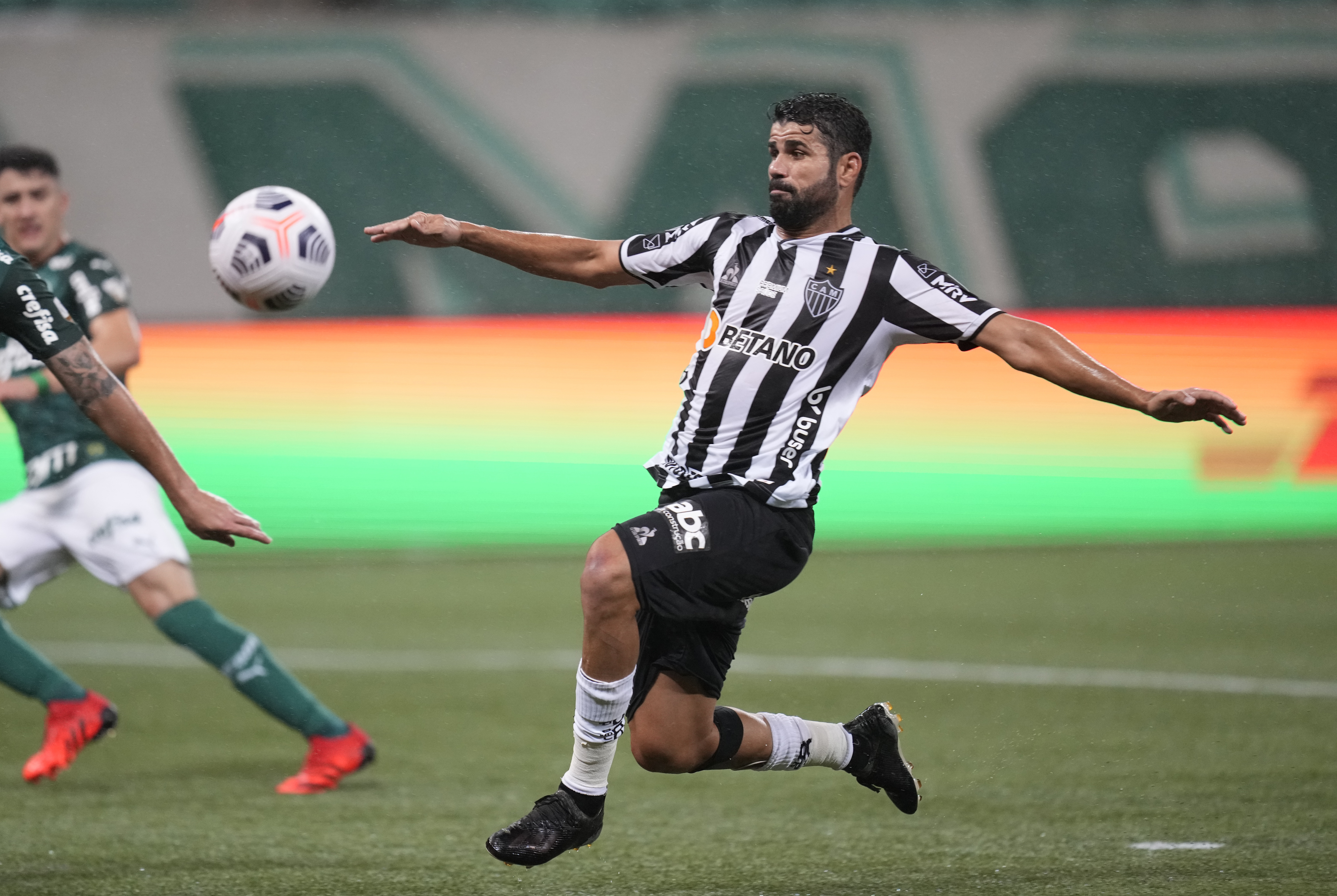 Diego Costa hasn’t played since being released by Atletico Mineiro in JanuaryCredit: Reuters 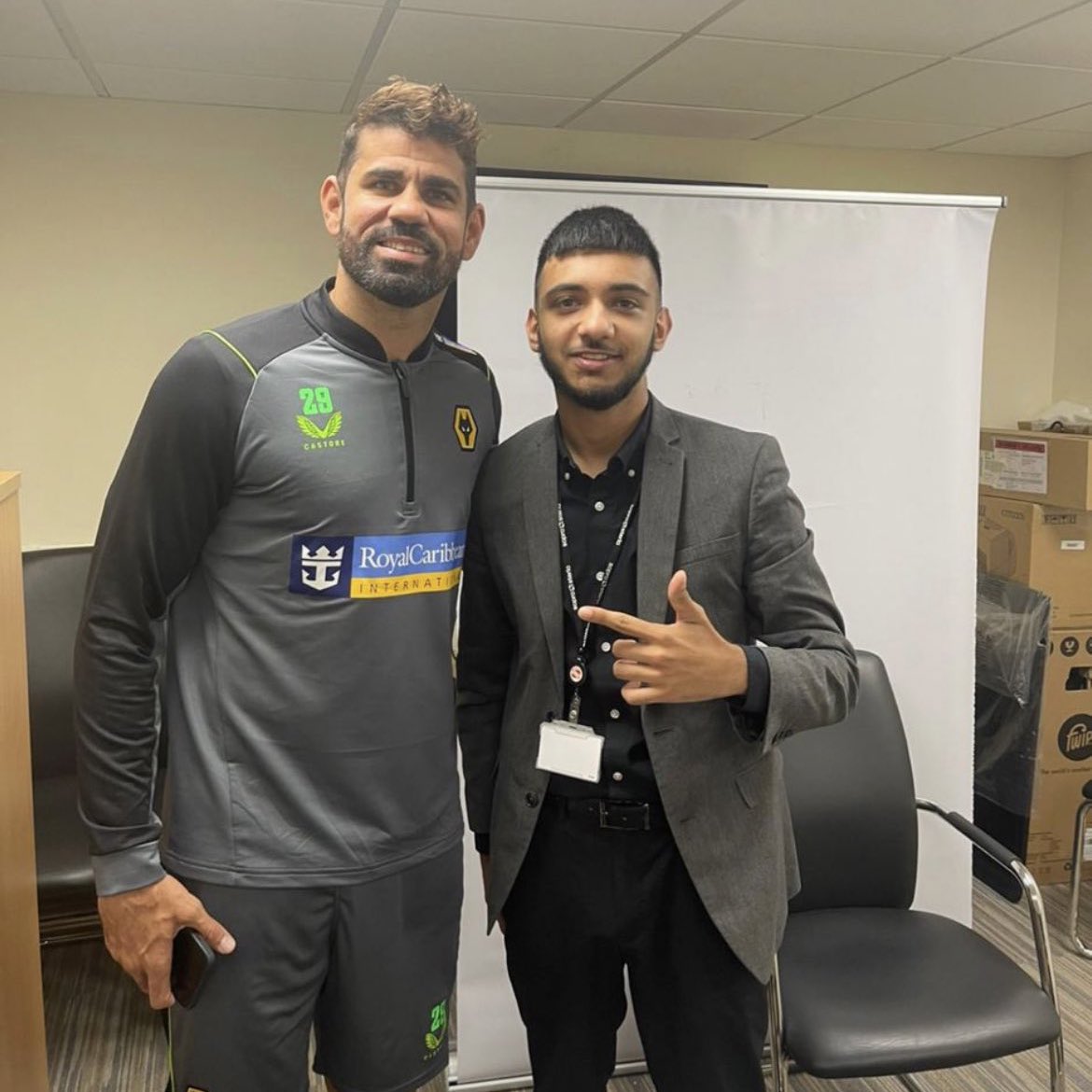 Costa, 33, is yet to play competitive football this year after his contract with Brazilian club Atletico Mineiro was terminated in  January.

Wolves have moved to bolster their attack after new £15.5million signing Sasa Kalajdzic suffered an ACL injury on his debut against Southampton last week.

They now plan to put Costa through an intensive training schedule to help him get up to speed.

It is hoped the former Spain star could feature for what would be a mouth-watering debut against champions Manchester City next Saturday.

Costa, himself a two-time Premier League winner with the Blues, will wear the No 29 shirt for Bruno Lage’s men after they won a work-permit appeal to land him.

Goal-shy Wolves have found the net just three times in the league this term and it is hoped Costa can add some menace to their attack.

While he earned a bad-boy reputation at Stamford Bridge, he also averaged nearly a goal every other game for the Blues between 2014 and 2017.

Joao Moutinho admits sharpening up in front of goal is the aim for Wolves, whose wait for a top-flight win this season finally ended against Saints.

The midfielder said: “We feel we play good football, we create chances but we haven’t scored sometimes.

“That’s one of the things we need to improve.

“That’s what we’re training for every single day, trying to be better or to improve our finishing, to improve everything in our game — and try to put that on the match.

“We know sometimes it’s difficult but we keep going and keep trying to do our best to get the victories for us and for our supporters.”

Air Canada Damaged the CEO of an Accessibility App's Wheelchair